How Much Is That Enlistment Bonus Really Worth? 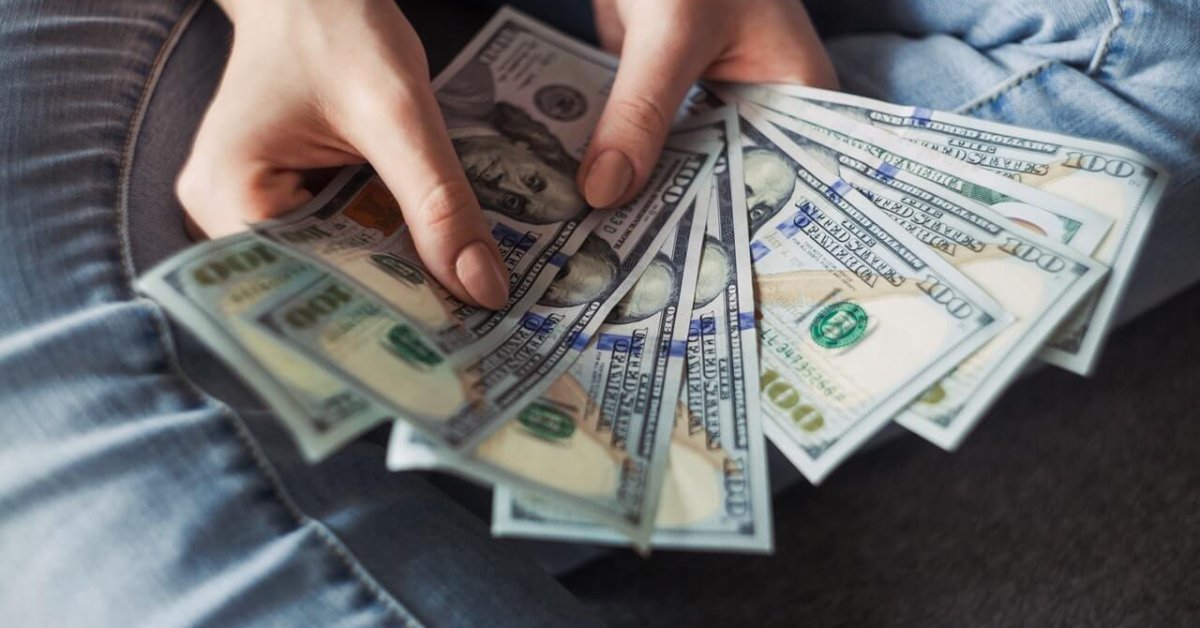 Some links may be affiliate links. We may get paid if you buy something or take an action after clicking one of these. Disclaimer

At the time of writing this, I have been in the military for 5 years and 3 months. I am currently a CPL (E4) and have watched time and time again Soldiers go from PVT(E1) to SGT(E5) over the years. Just recently I met a Staff Sergeant (E6) who joined around the same time as I. This is very frustrating to me since I have been promotable for about 2 1/2 years. Promotion points in my MOS have been at 798 for almost 3 years now. The CPL rank is also frustrating because it says “your good enough for the job but we can't pay you”. Therefore I decided to conduct a study and see just how much of a pay difference there really is. I will compare my current career progression against three hypothetical soldiers with the same amount of time in service but at different career progressions. Also, I did receive a sizeable sign-on bonus of $40,000 and will compare that to the hypothetical soldiers who did not receive a bonus. The goal is to see if I would have been better off in a different MOS that promotes quickly but did not offer a bonus or to have accepted the bonus for an MOS that does not promote quickly. There are other things to consider as well, such as BAH differences, but we will leave those out for the purpose of this study.

First, let's look at the time in service (TIS) and time in grade (TIG) requirements from E1 to E6.

I joined in Feb 2008 as an E1. I was immediately promoted to each rank as I became eligible but did not receive any waivers. I spent 6 months as an E1, 6 months as an E2, and then 12 months as an E3. The last 3 years and 3 months, I have been an E4 as a specialist at first and then a corporal.

I pulled all the military pay charts going all the way back to 2008 and added up my base pay for each month. It was a little difficult because I had to use a different pay chart for each year, and I had to adjust as the amount for the total number of years served changed. This is because if you look at the pay chart, the base pay rate for each rank depends on how many years you have been in.

I added all these numbers up and got a value of $120,582. This is the total amount of base pay I have received to date while being in the military. Now, remember this does not include BAS, BAH, or any deployment pay.

In this scenario, we will look at a hypothetical soldier who followed a very similar career progression as I did. However, this soldier does not stop at E4. He is promoted immediately to the next rank upon eligibility but does not receive any waivers. We will call him Soldier A. Soldier A spent 6 months at E1, 6 months at E2, 12 months at E3, 12 months as an E4, and 27 months as an E5. Soldier A cannot get E6 until 72 months in service. At 5 years 3 months, he has been in for 63 months. The total amount this soldier has earned in base pay over 5 years and 3 months is $126,490.70

In this last scenario, we look at a soldier who is able to enter into the military as an E4 because they hold a bachelor's degree and promotes immediately with waivers in the secondary zone. We will call this soldier Soldier C. Soldier C is an E4 for 18 months, an E5 for 30 months, and an E6 for 15 months. The total amount earned is $139,627.10 for over 5 years and 3 months.

Should I have picked another MOS that promotes more rapidly?

My findings show that the most I missed out of was 19,045.10 by not following Soldier C's career path. Though, Soldier C's career path is highly unlikely. If someone is as high speed as Soldier C then they should have been an officer rather than enlisted. When you add in sign-on bonuses, then it really changes the picture. I was lucky enough to receive a $40,000 sign-on bonus for my MOS that does not promote well. If Soldier C did not receive a bonus then I actually earned about $21,000 more at 5 years 3 months in.

If you want to look at my math and play with the numbers to fit your own scenarios, then you can access the spreadsheet here. Use the military pay charts here.

PrivateThrifty.com is a participant in the Amazon Services LLC Associates Program, an affiliate advertising program designed to provide a means for sites to earn advertising fees by advertising and linking to Amazon.com. 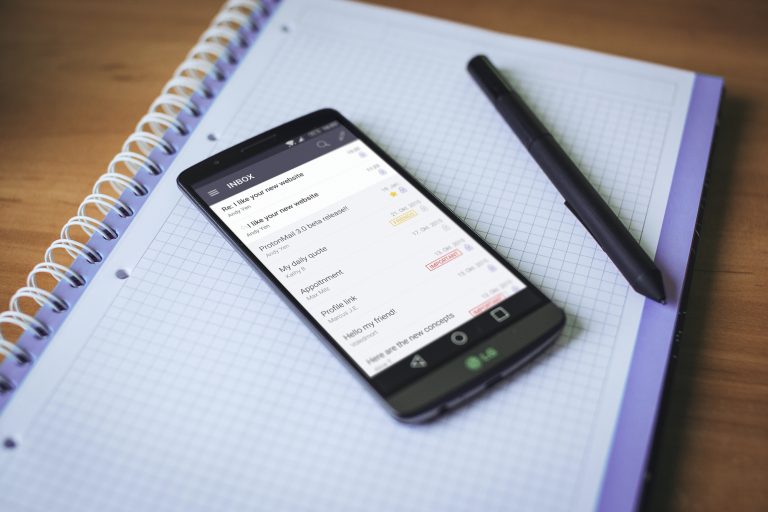 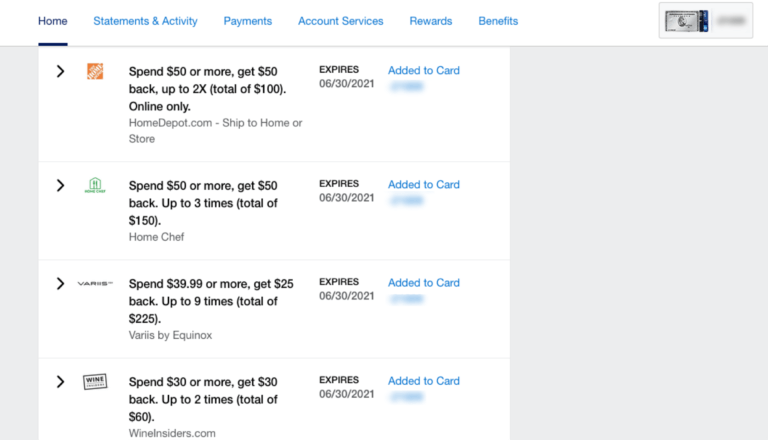 Over $500 in Freebies from Amex 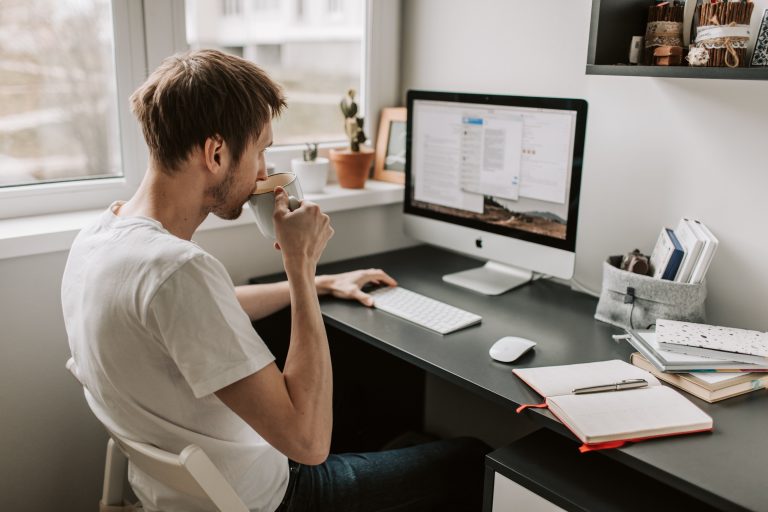 MilitaryCAC.com helps you set up your home computer for CAC access 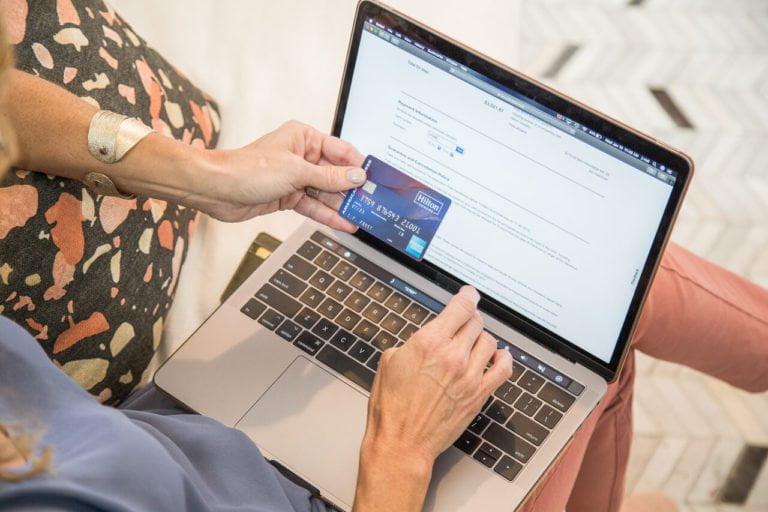 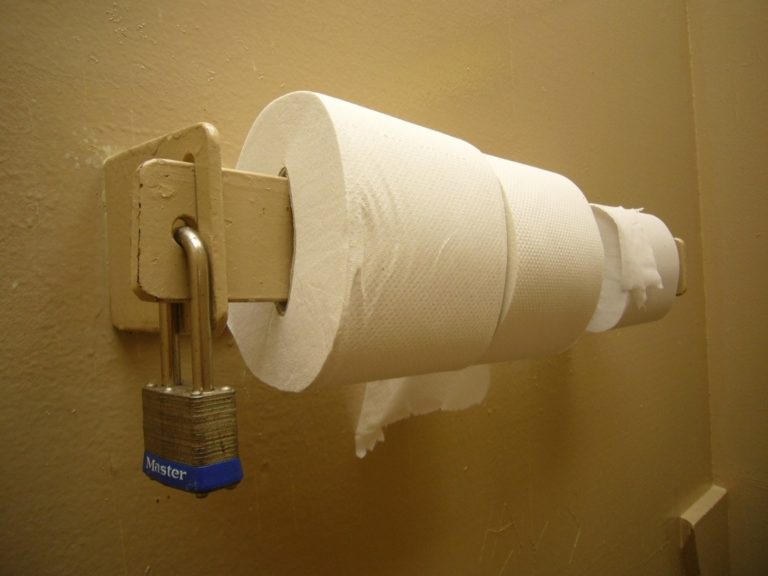 Why Personal Security is Important to You 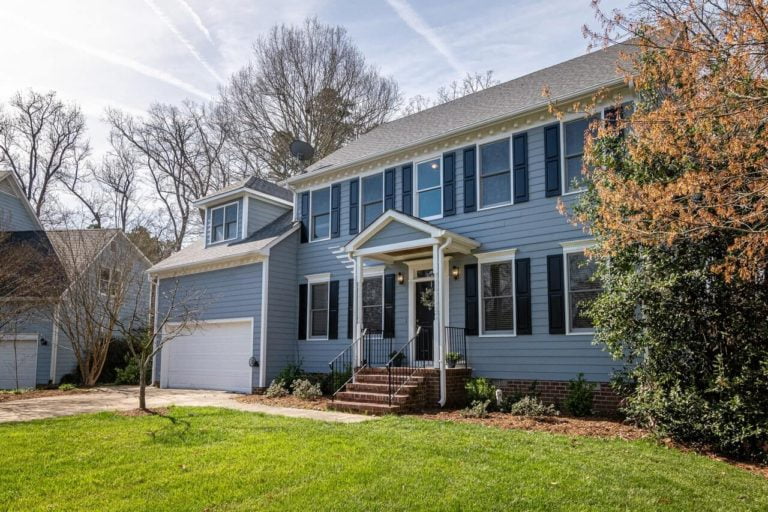 What Is BAH And Chosing To Live On Or Off Post.

As an Amazon Associate I earn from qualifying purchases

We partner with Rakuten Marketing, who may collect personal information when you interact with our site. The collection and use of this information is subject to the privacy policy located here.

© PrivateThrifty and privatethrifty.com, 2020. Unauthorized use and/or duplication of this material without express and written permission from this site’s author and/or owner is strictly prohibited. Excerpts and links may be used, provided that full and clear credit is given to PrivateThrifty and privatethrifty.com with appropriate and specific direction to the original content. 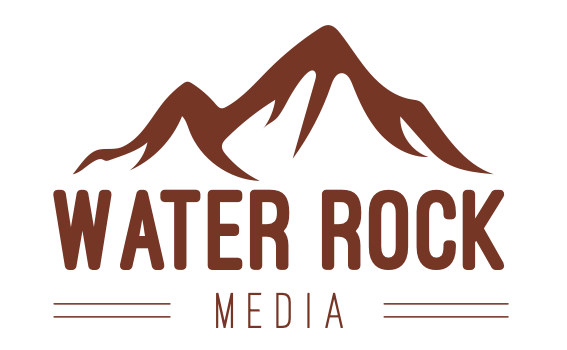